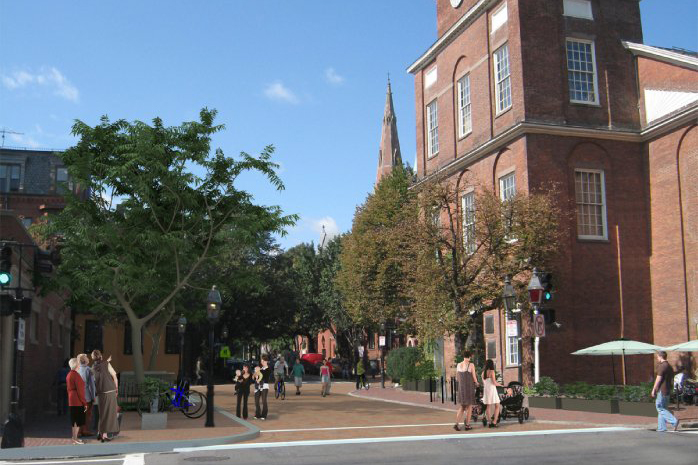 Beacon Hill in Boston Massachusetts is a 19th century urban neighborhood located just north of Boston Common. Charles Street which runs through the heart of Beacon Hill is considered to be a gateway to downtown Boston as well as one of the busiest streets in Beacon Hill.

In efforts with the community, a series of studies were done to create an improved pedestrian atmosphere and traffic flow along Charles Street. Amenities such as wider sidewalks, improved signage, historically detailed street and pedestrian lighting, an increase in street trees and general landscaping, a bike lane, and added pedestrian paving are part of the plans.

Mount Vernon Street is proposed to be converted from three lanes to a public meeting square, returning the street to how it once functioned. The streetscape improvements will help frame the historic neighborhood of Beacon Hill while also creating a community asset for Beacon Hill residents and businesses. 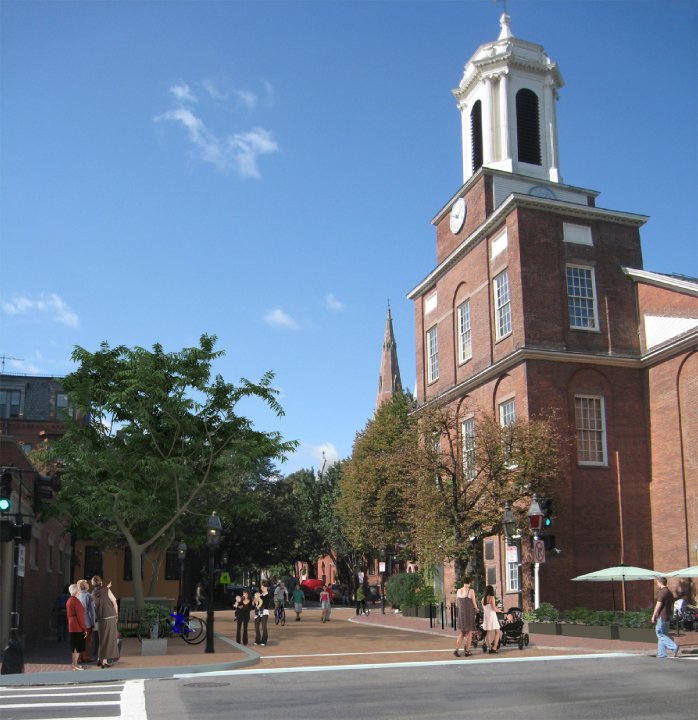 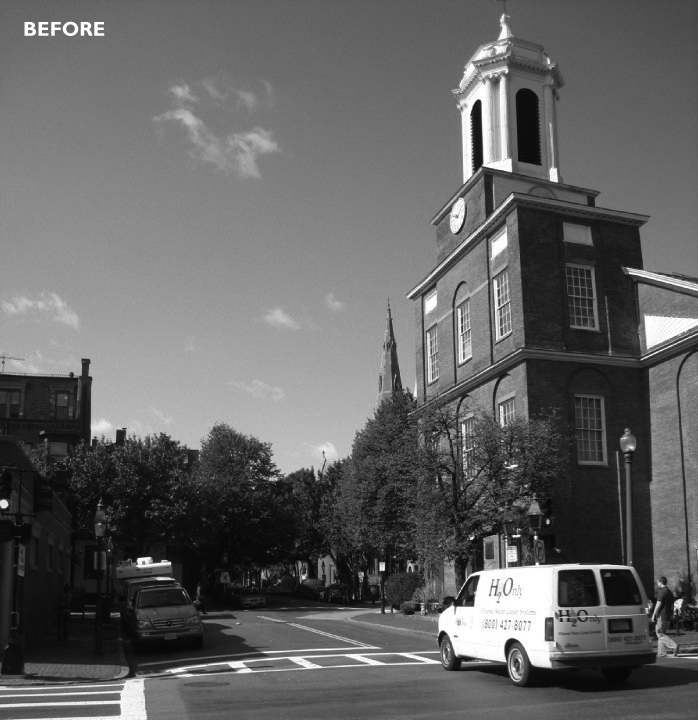 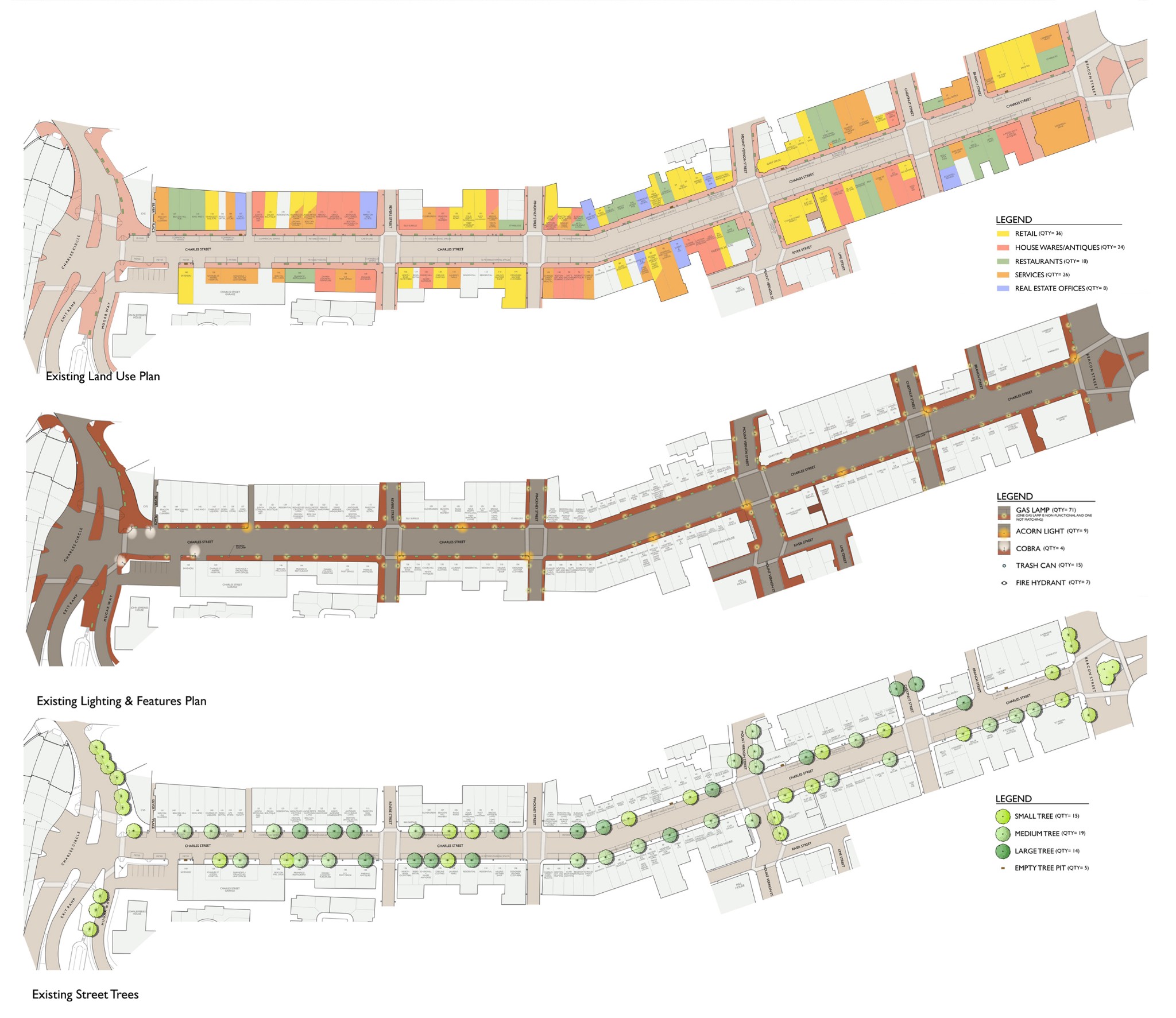 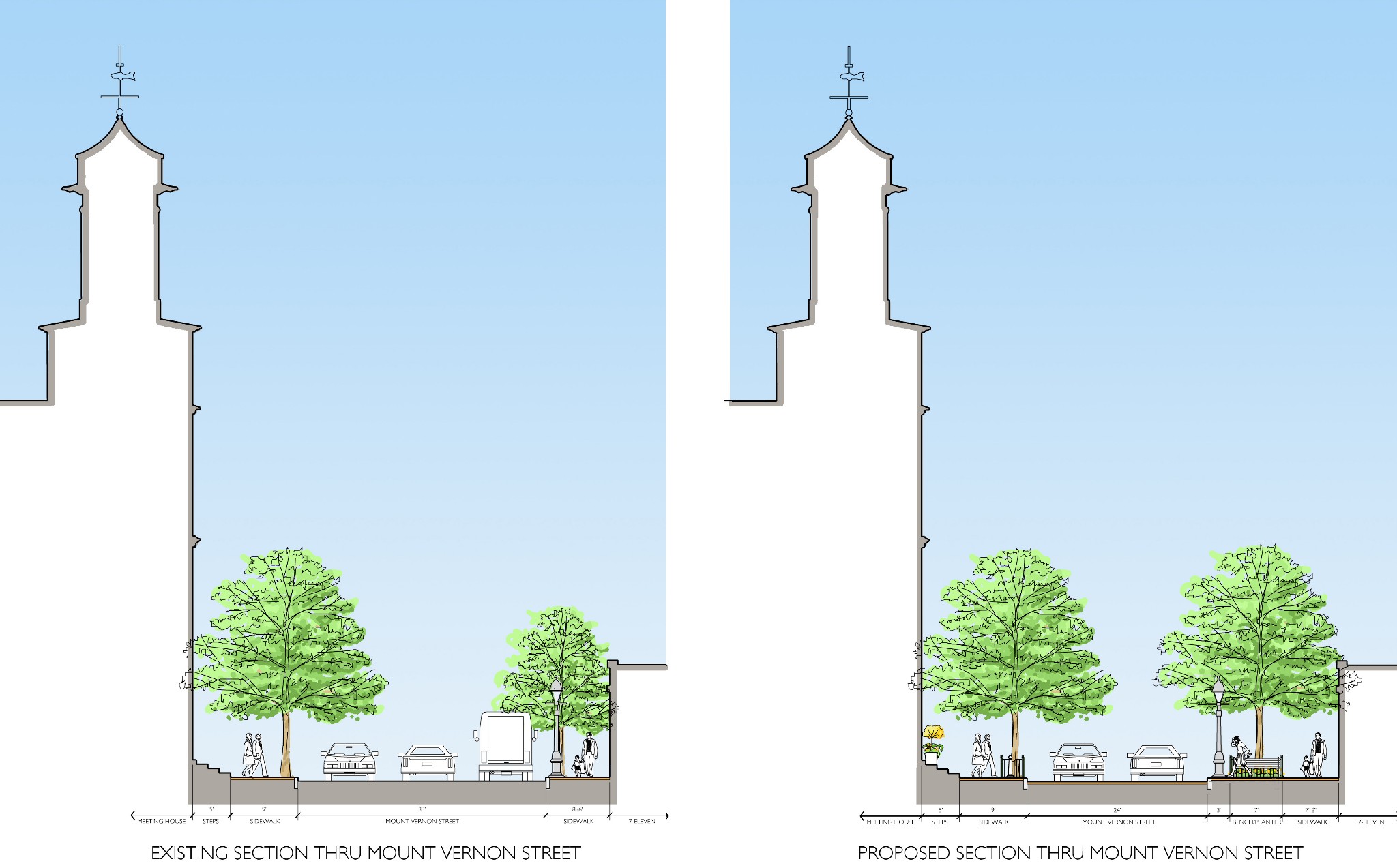 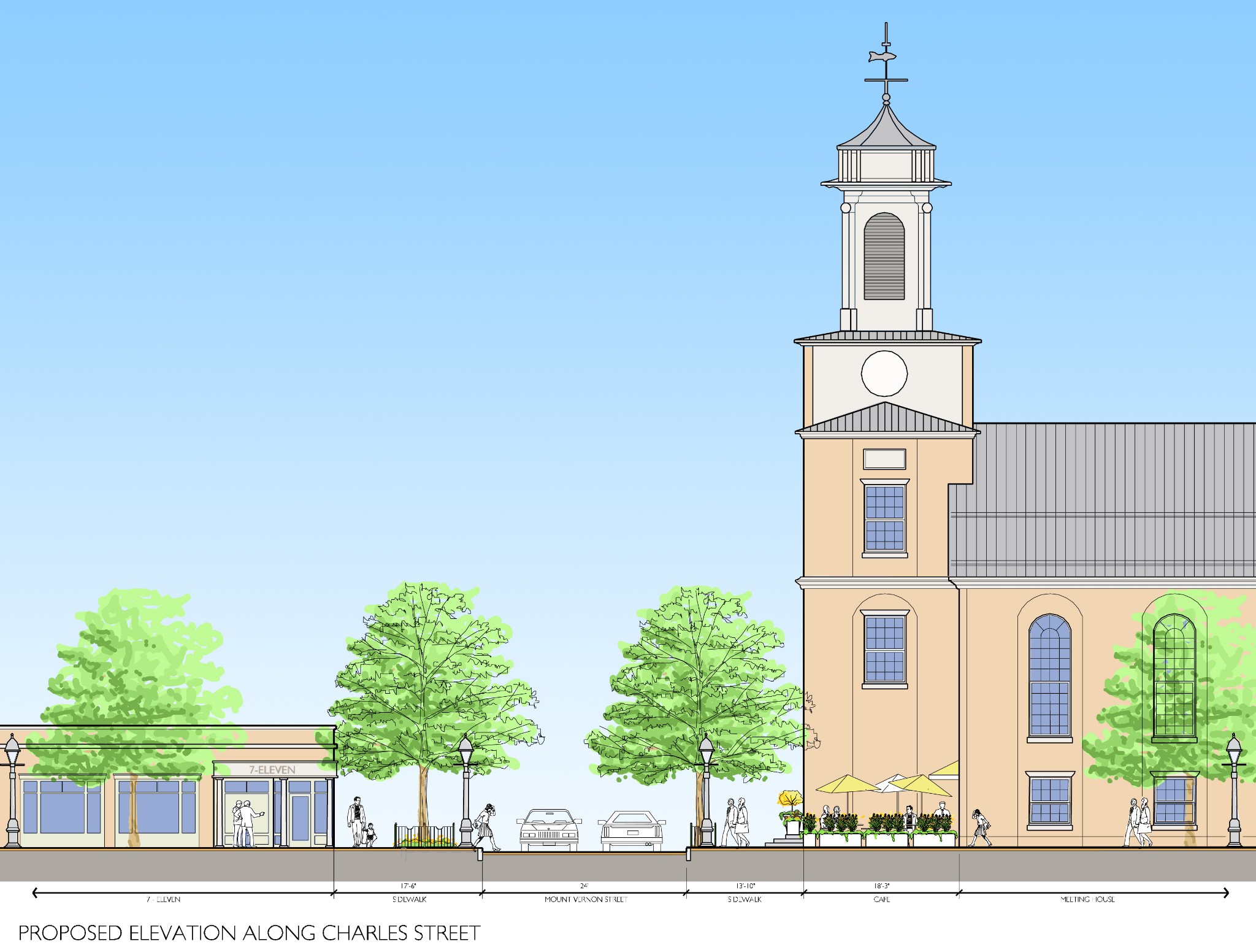 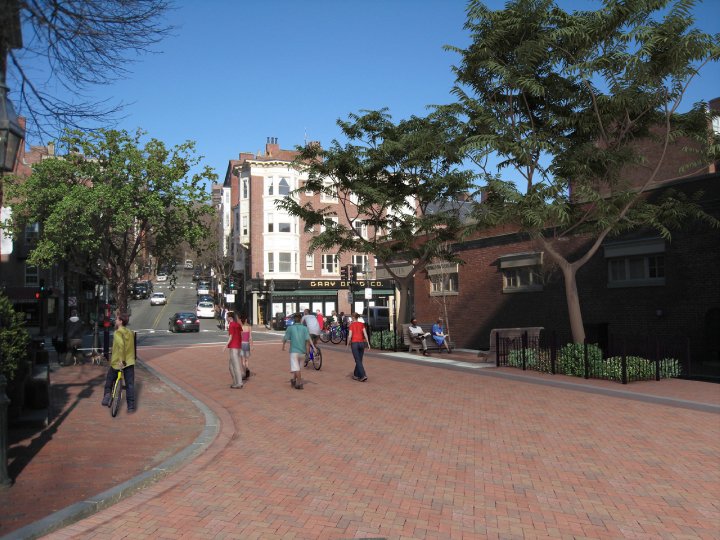 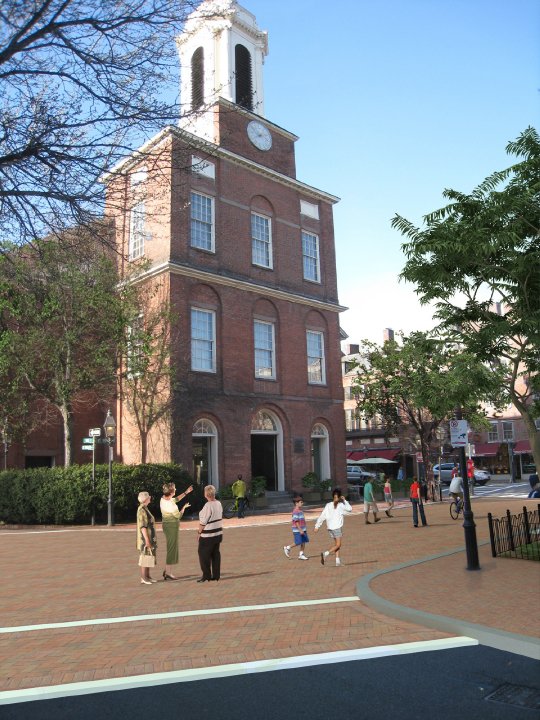 BACK TO PROJECT GALLERY 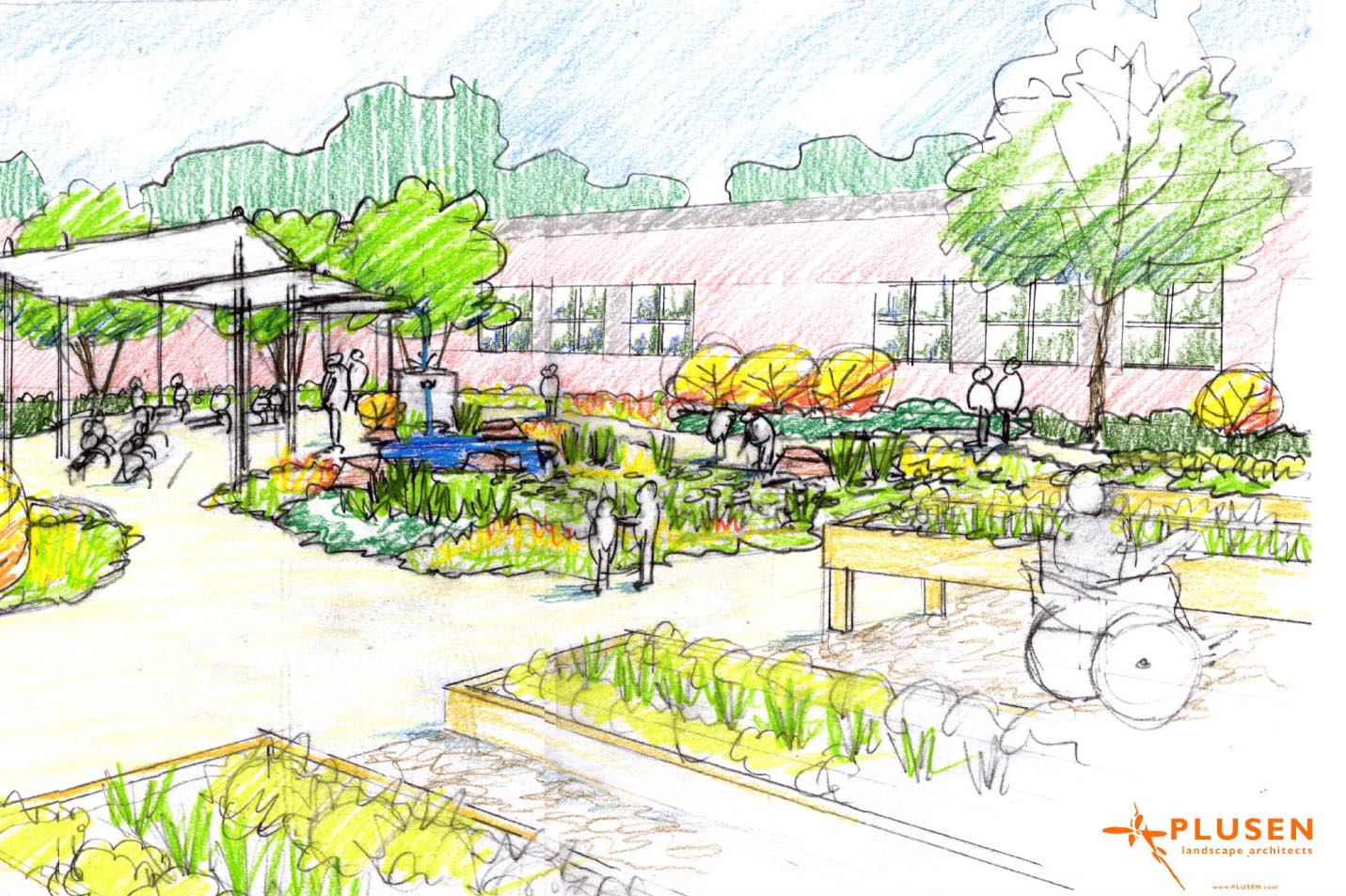 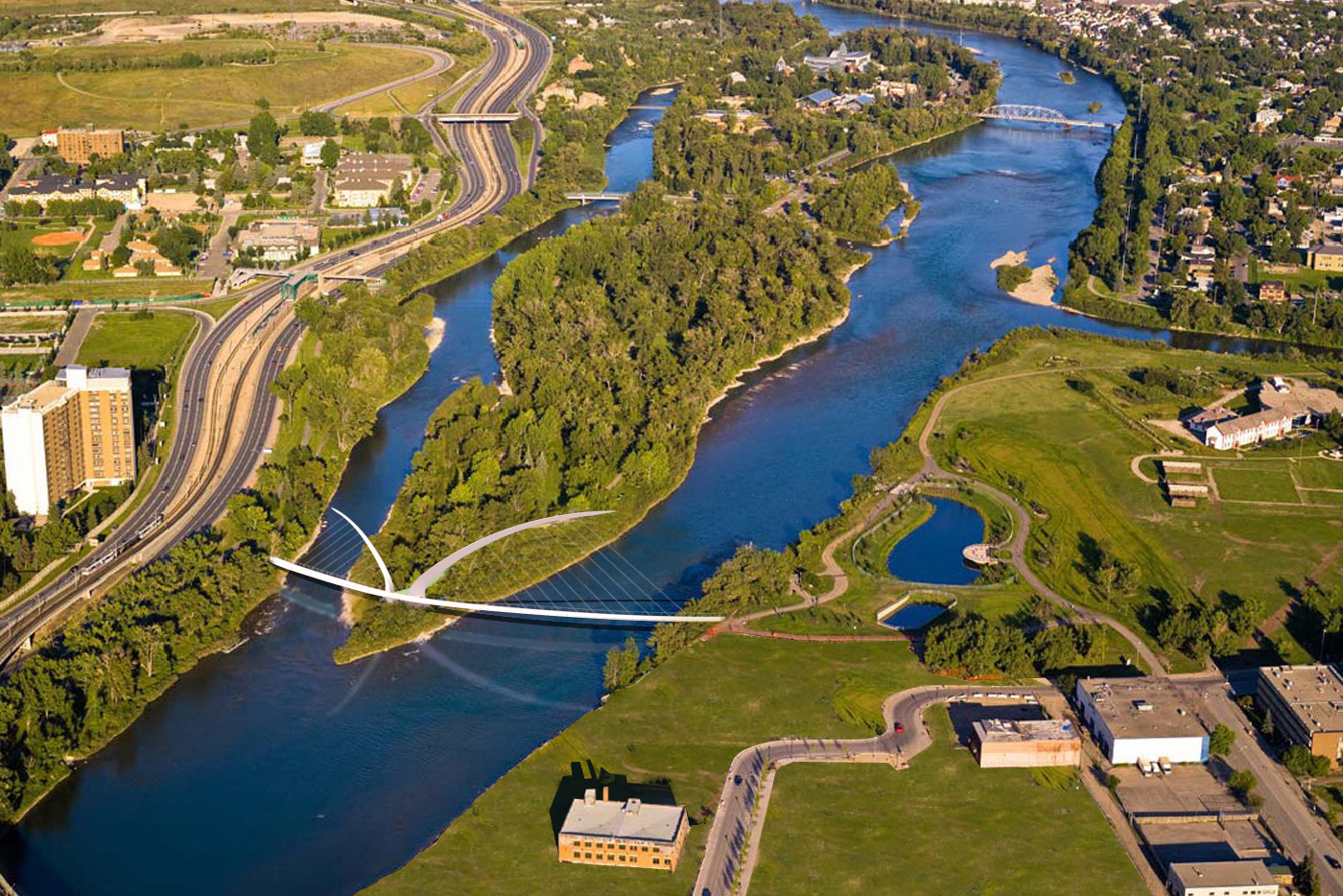 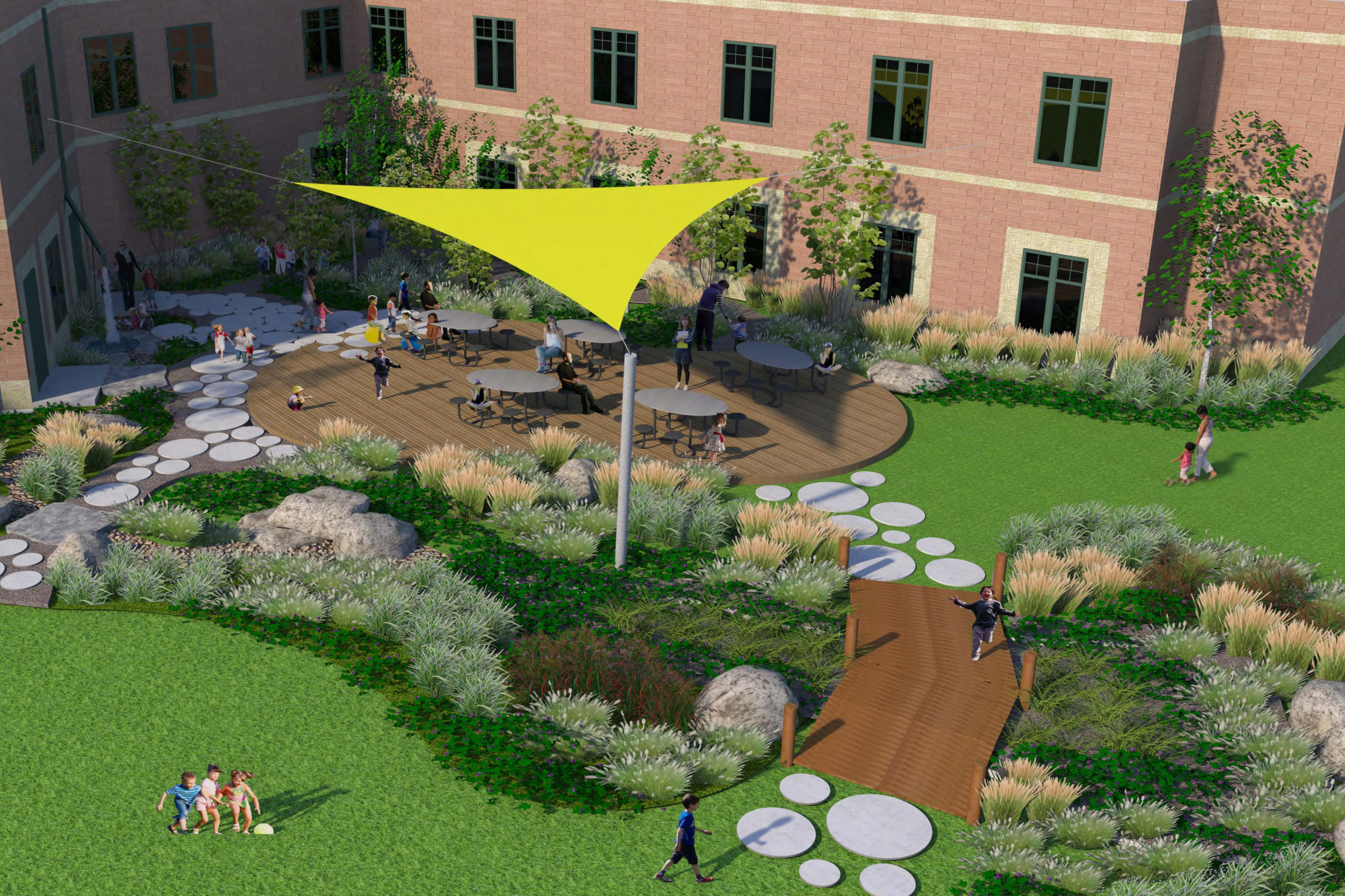 PLUSEN Landscape Architects, llc.
443.341.6116 - info@plusen.com
Thank you! Your submission has been received!
Oops! Something went wrong while submitting the form